How to mine on SSD?

How to mine on SSD?

Perhaps there is not a single person who would not regret that he did not mine Bitcoin cryptocurrency at a time when it could be mined almost one coin a day on an ordinary home computer with a good video card, or did not buy a thousand - another "cue ball", when they were sold almost by weight at the price of toffee. Today, all attention is focused on a new project - the Chia cryptocurrency. Perhaps Chia (XCH) is a long-awaited second chance for those who could not get rich on Bitcoin by entering the project at its start! Chia is about mining on hard drives, not video cards.

Chia Network raised $ 61 million from a group of investors 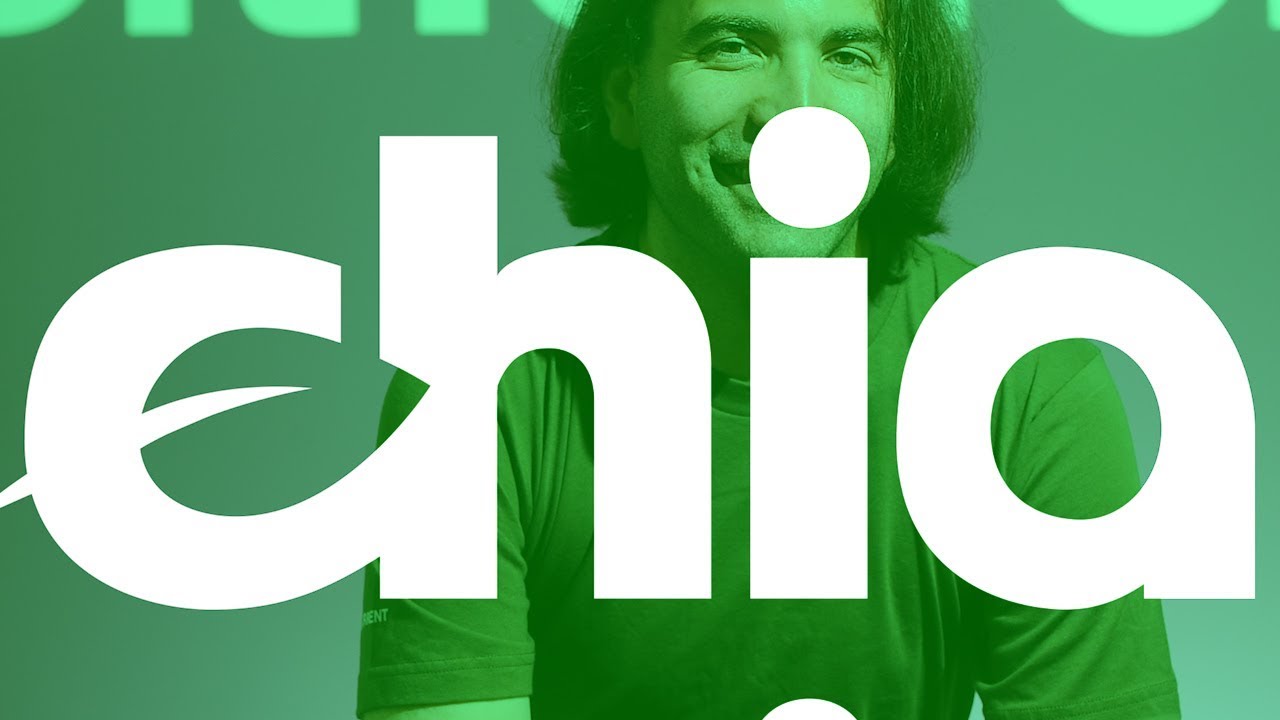 What cryptocurrencies can I mine on disk?

Chia was first mentioned several years ago. It was positioned as an eco-friendly alternative to modern cryptocurrencies, allowing transactions to be made cheaper and faster. Chia was created by Bram Cohen, an American programmer and creator of BitTorrent. Unlike Bitcoin and similar cryptocurrencies based on the principle of "proof of work", Chia uses principle of “Proof of Space and Time”. It is argued that the new cryptocurrency will be more decentralized, and the mining reward will be proportional to the amount of space the miner occupies on the network. Now new cryptocurrency has virtually no price and is not traded on exchanges. It's like with Bitcoin in the beginning, right? But interest in it is growing like an avalanche and it's only a matter of time. This means that our task is to have time to jump into the last carriage. 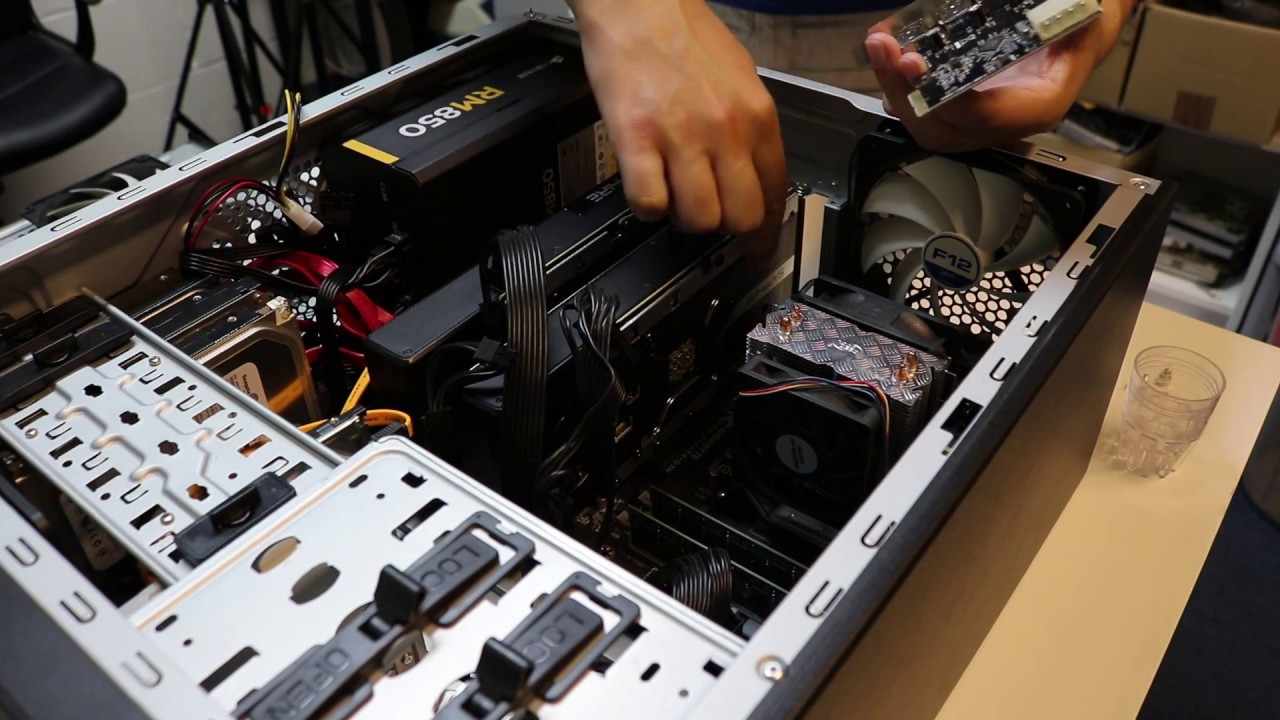 Which computer is suitable for mining?

Choosing a hard drive for mining

The following drives are available in retail today:

HDD with SATA3. We are interested in capacious drives with a volume of 1 TB or more.

NVMe SSD plugged into the M.2 slot. Please note that different M.2 connectors on a motherboard can support different types of SSD - both SATA and NVMe. It is necessary to look at the specifications of the motherboard on the manufacturer's website.

Server class drives (HDD and SSD). Such drives are much more expensive than consumer drives, but their resource is much higher under intense continuous load. We will not consider them for now.

When choosing a HDD, you need to focus on the method by which they are recorded. It is best to take discs that use the usual method of recording - CMR. Such disks are more reliable and have more stable speeds in write / read scenarios. HDDs with "tiled" recording - SMR do not have great reliability and speed characteristics. The best choice will also be 3.5 "disks. They have a more reliable mechanical part, and therefore a resource, compared to 2.5", designed primarily for laptops.

The world’s fastest supercomputer, the Summit, works at 122.3 petaflops, which is a quadrillion floating-point operations per second 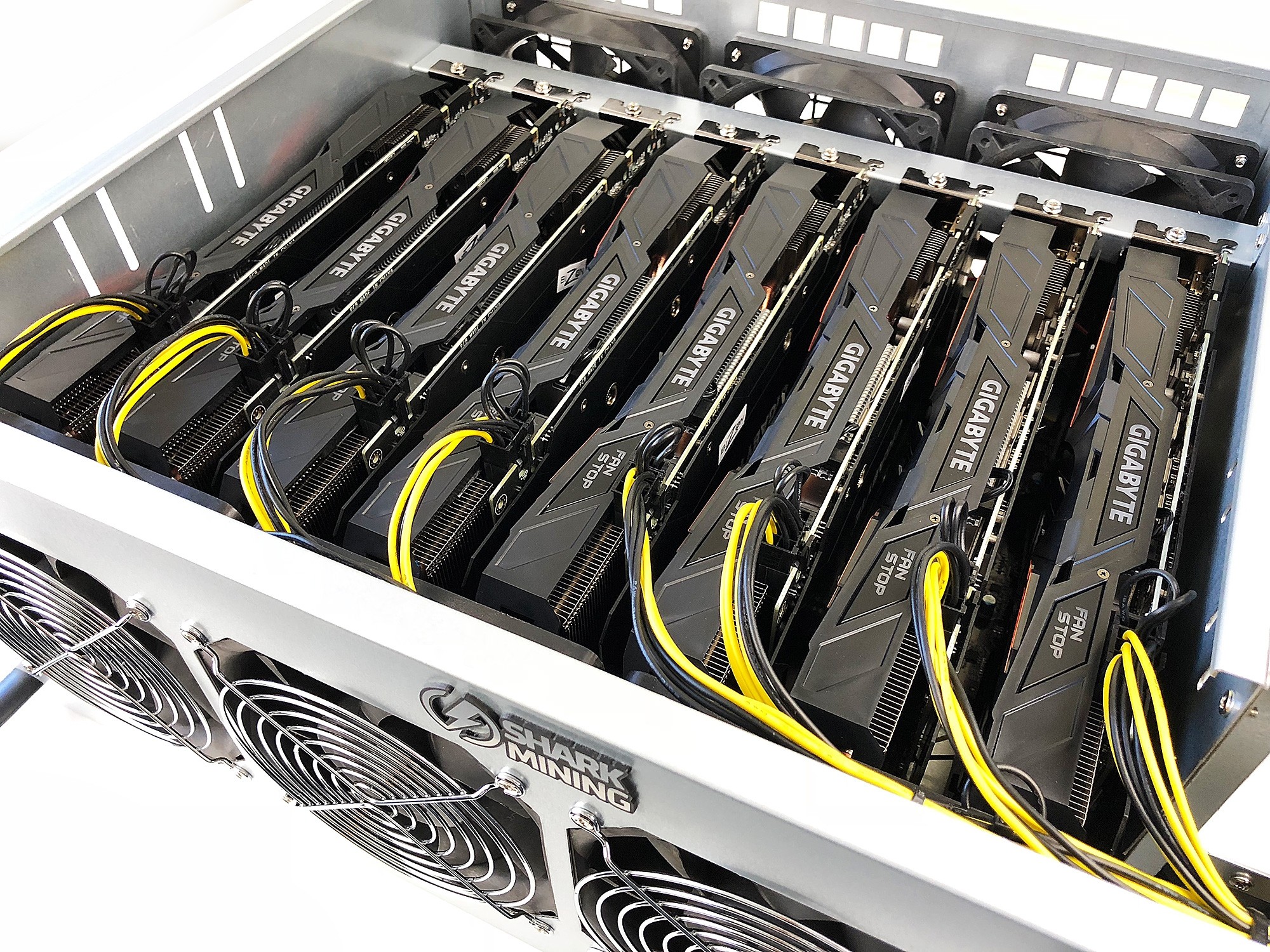 Your home computer or farm is ready. After the launch of the main network, farm rewards will be distributed, but transactions will not be allowed yet. Once the start of transactions is launched, Chia will be available for buying, selling and trading on most global exchanges.

All your farming progress will be displayed on charts. It is believed that for one block mined, the user will receive 64 Chia. Each new task will appear every 10 minutes.

Since XCH is relatively new, it is not available for trading on regular cryptocurrency exchanges like Binance. However, prospective traders can start trading the coin on OKEx, Gate.io and Huobi Global.