Tired of the risk that inevitably comes with the mining of cryptocurrencies, you should think about a safer income - from PoS mining. Passive income is provided on an almost permanent basis. And the right choice of the coin that was barely launched into the market, taking into account its medium and long-term prospects, can bring significant profits. In this case, the amount of income can grow because of the inherent volatility of the crypto. 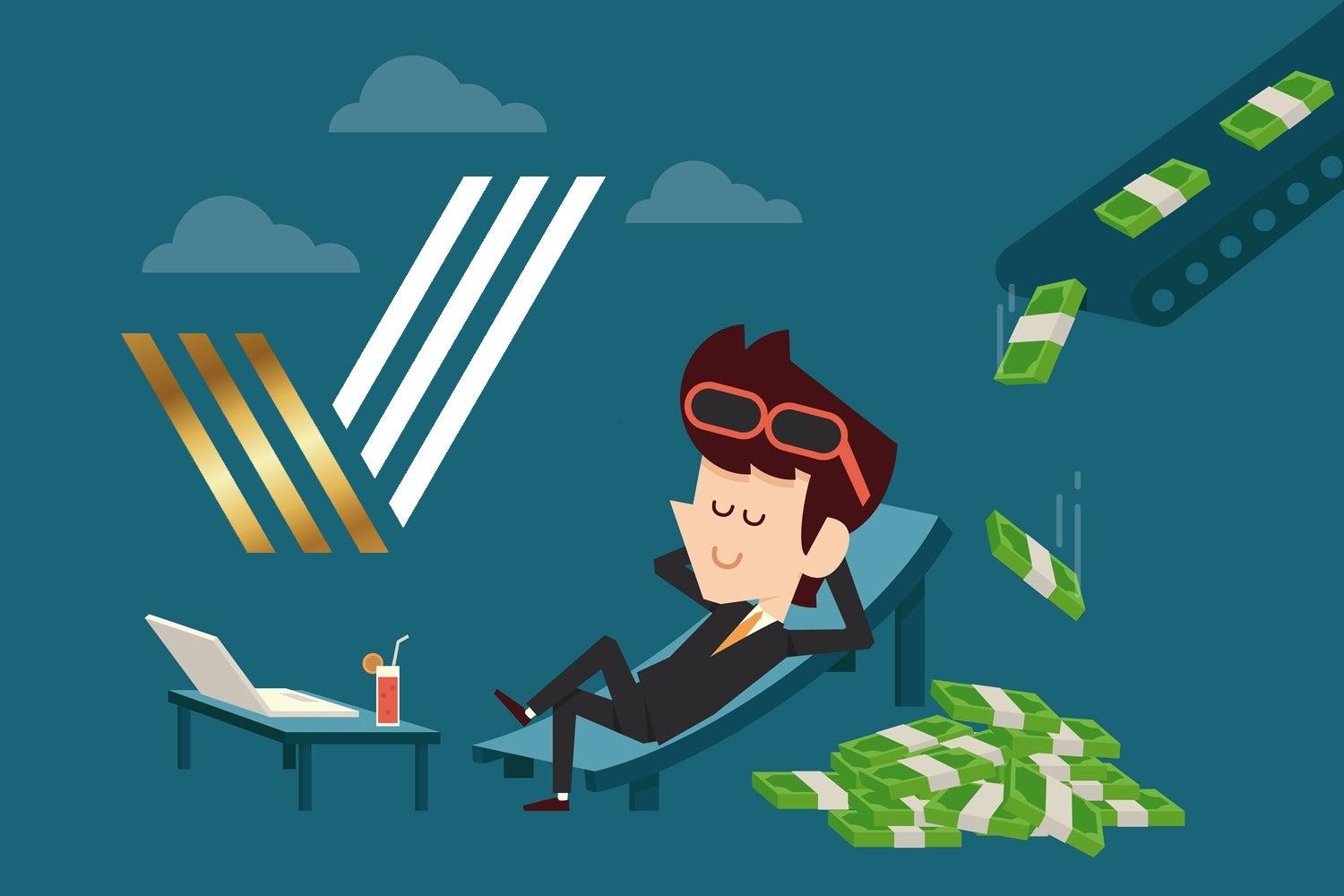 What is PoS mining?

The keen interest in PoS mining, the desire to understand what it is, is caused by the domination of blockchains with PoW (Proof of Work) consensus until recently. The developers themselves are really annoyed because of the situation with the use of computing power that is wasteful for society. Medium-sized European countries require less electricity per year than is consumed by the mining community. 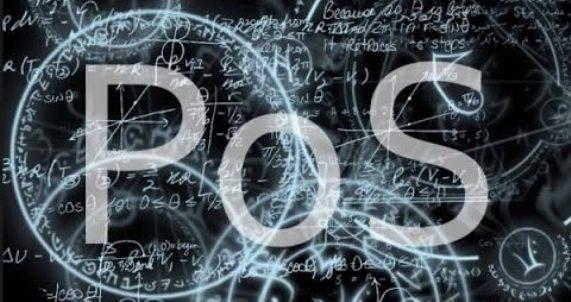 The average user does not like the sudden shortage of the latest video cards. It arose due to the fact that the greatest demand for video cards is presented by huge farms.

The consensus offered as an alternative (and also to be shared with PoW) is to move away from extremely energy-intensive mining. Adding new blocks and checking the status of the network is not the responsibility of the "miners". The person who owns the largest volume of a certain cryptocurrency is determined as the creator of the new block.

According to the ideologists of the PoS (Proof Of Stake) consensus application, this path provides greater security for the blockchain network. After all, making responsible decisions that determine the fate of the coin and the project as a whole rests with the most interested parties. They are not concerned that much with the short-term profit like most ordinary earners, but they are interested in the existence of the digital currency itself, since a significant amount of their own funds have been invested in it.

How does PoS mining work?

The full transition of the Ethereum blockchain to an alternative methodology, prepared by the main ideologist of PoS mining Vitaly Buterin, has not happened yet, so it is not the time to draw conclusions on how well such a system works. 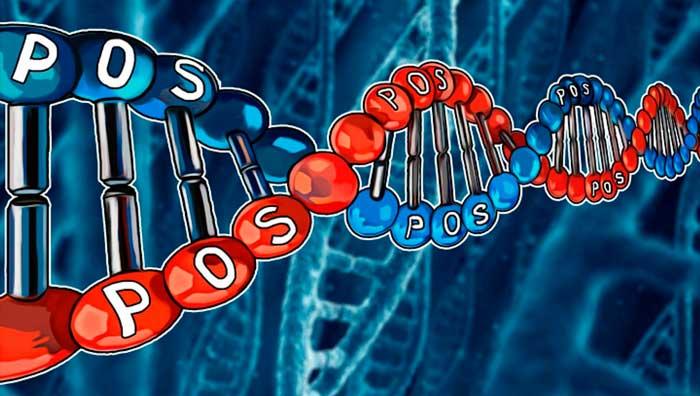 For the first time, the technology, as an auxiliary for PoW, was applied in 2011. The result was the emergence of the PPCoin coin, now known as PeerCoin. The gradual improvement of the product has made it possible to use it independently.

To mine cryptocurrency, in this case, referred to as minting or forging, baking or staking, you will need to:

The reward is accrued upon multiple confirmations of each generated block. The amount of the reward is usually determined by the balance of the wallet, the share of the total amount of digital currency that it contains. Income comes from fixed transaction fees.

PoS mining is energy efficient and does not require significant investments in the purchase and maintenance of special equipment.

Yet the spreading of this perspective technique has not led to the curtailment of powerful businesses using processors, video cards, ASICs, and hybrid PoW PoS mining is flourishing. 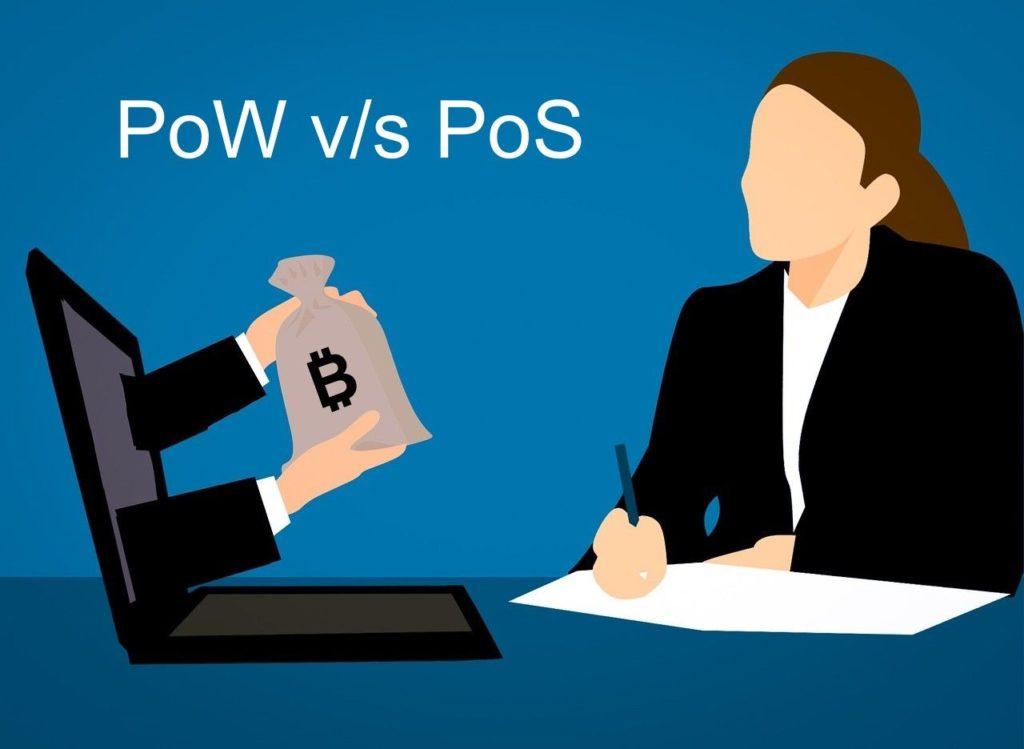 Hybrid systems are used by many cryptocurrencies to overcome the disadvantages and take inherent advantage of each consensus mechanism separately:

The hybrid model assumes that PoW miners find a valid block. The validity of the block is confirmed by 3-5 randomly selected PoS tickets, the holders of which vote and are entitled to a reward. The recognition of a new block by the nodes of the blockchain network does not happen until validation is done. The participation of PoS in verification makes the network more resistant to attacks and makes it more secure.

In special nodes, master nodes, a certain amount of coins is kept. This builds trust in them and the network as a whole.

Most of the rewards received by PoS voters are supposed to be directed to PoW miners. The purpose of such a decision is to prevent the so-called “nothing at stake” situation from arising, when the accumulated coins, in fact, do not have any value.

How to start PoS mining?

When the problem of “how to start PoS mining” is being solved, a big plus becomes the absence of the need for large-scale investments in equipment. But you need to pay attention to other more significant factors. You will need to analyze carefully the information on the project of interest that issues digital currency. Time spent on thematic resources will help you avoid wasting money on deliberately unpromising undertakings. 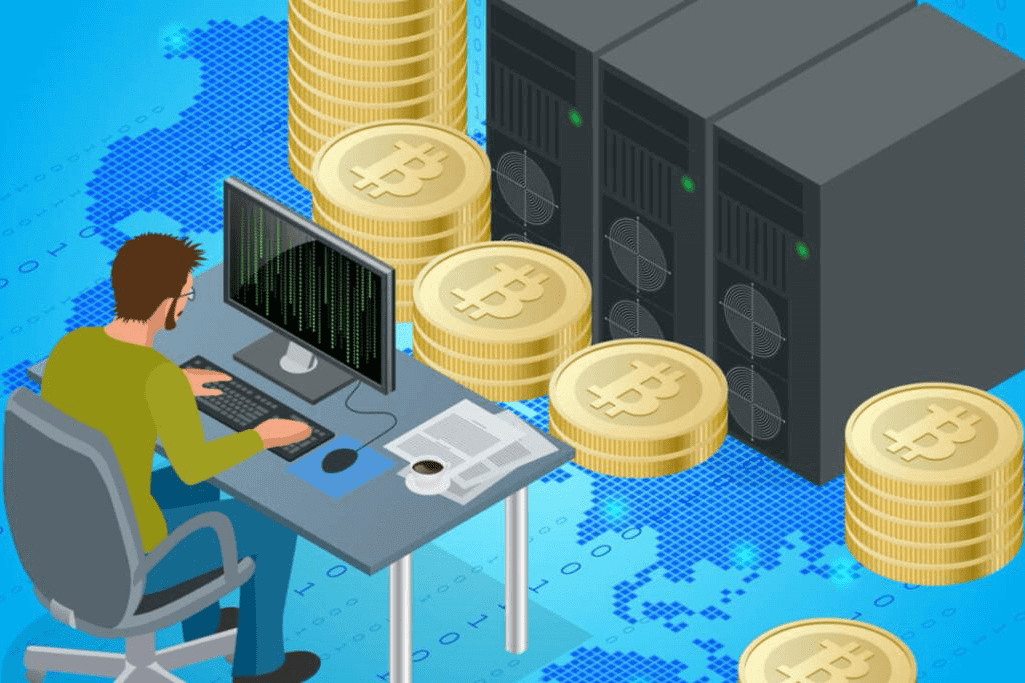 There are three ways to mine:

The choice in favor of the second or third option presupposes the performance in a certain order of some mandatory actions.

Performing a solo PoS mining setup is related to: 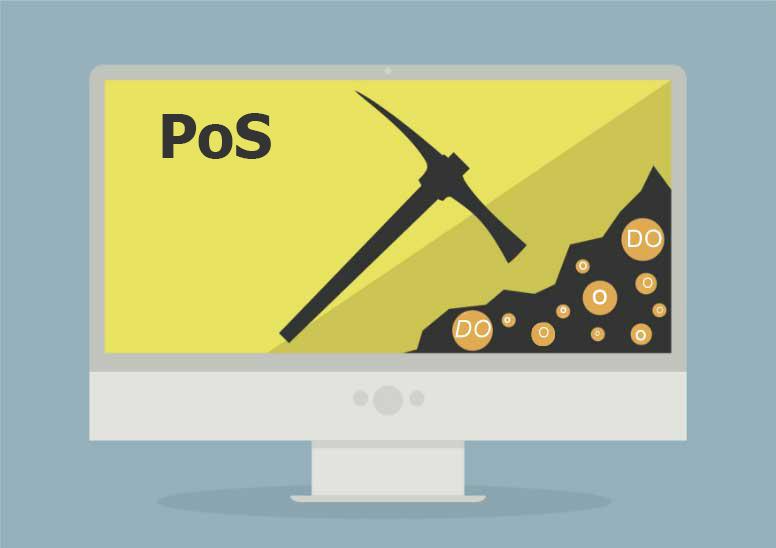 It is worth taking a closer look at the services that exchange digital currencies in advance. The choice is made in favor of:

A multi-level "affiliate program" is quite capable of turning into a source of stable and significant passive income over time.

Without a certain set of computer equipment connected to the Internet, PoS mining will not work. However, the purchase costs will not include the most expensive component - the video card. It’s quite enough to have: 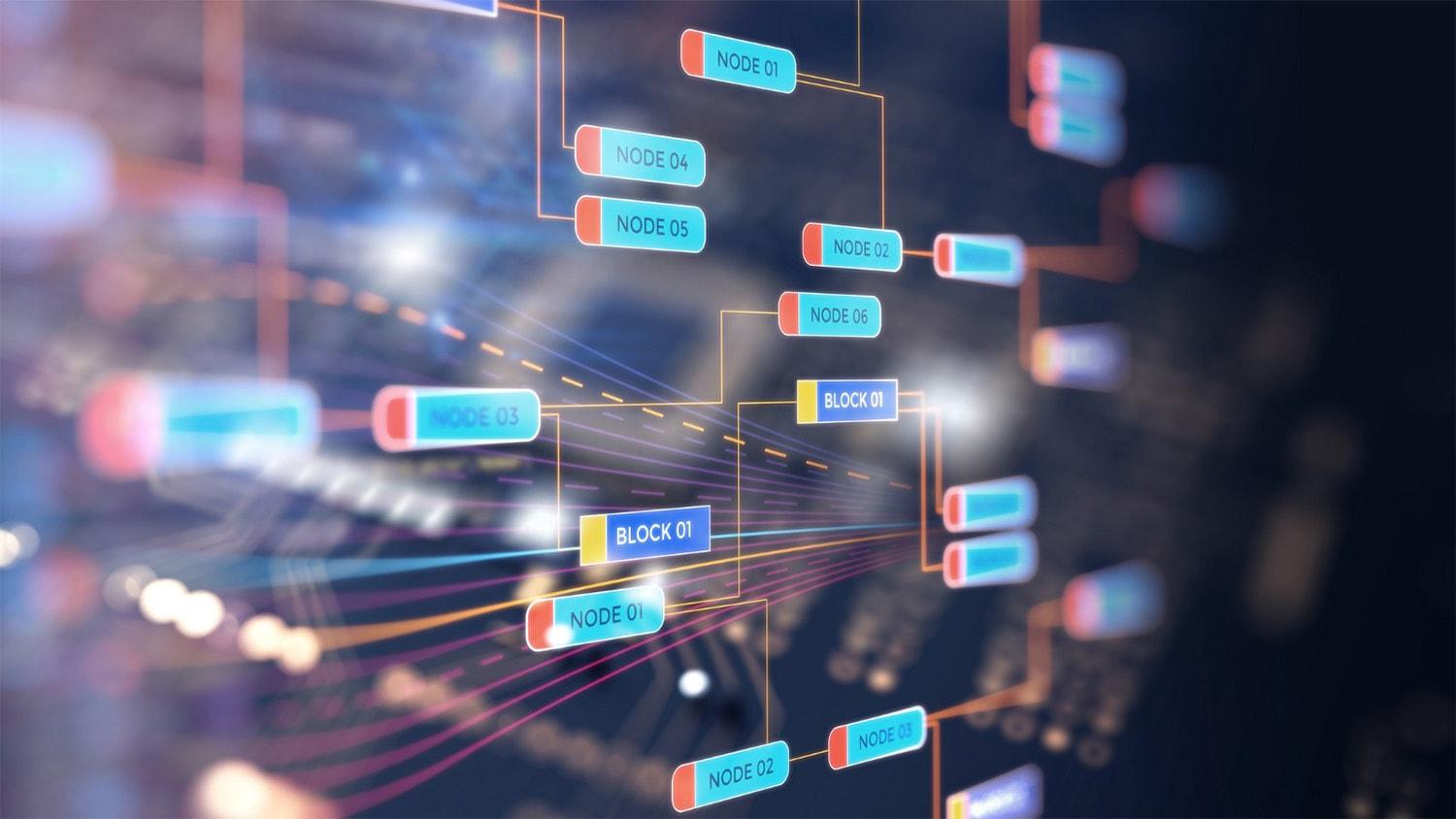 While choosing between Windows 10 and Linux, focus on your level of familiarity with a system that offers open source benefits.

PoS mining is even possible by using modern mini PCs. This area of ​​mining, along with industrial farms, is also spreading.

Single-board computers don’t have a much lower level of their performance than their bulky and noisy cousins. But they look much more stylish and compact. 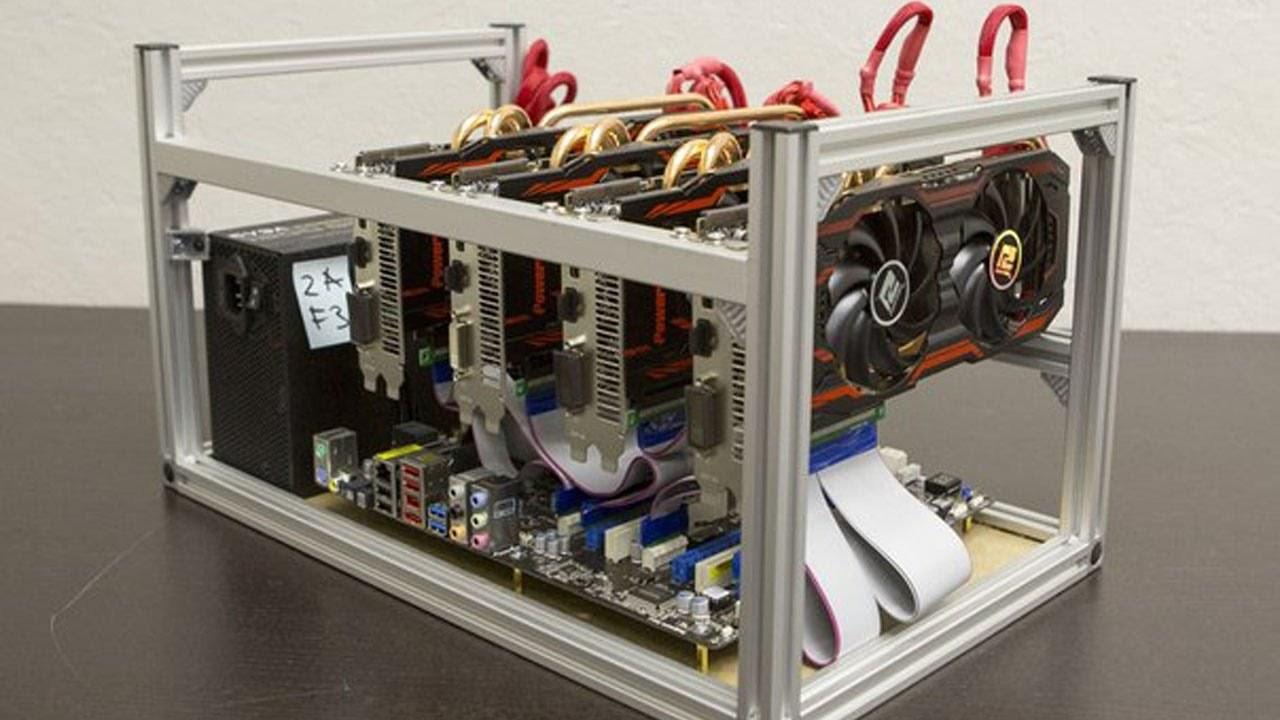 Their capabilities are enough to maintain your own list of cryptocurrencies that allow PoS mining. The list is expanding really quickly because of the emergence of new projects and the rapid ascent of the corresponding coins in the ratings.

To be sure of the benefits that open up to PoS miners, it is enough to compare the data provided on two popular resources:

By the level of market capitalization (in $), PoS mining objects occupy leading positions:

Among them, only XRP belongs to projects with a long history. The rest have become known relatively recently. As well as those that have cοme close to the TOP-10 , such as Cardano, EOS, TRON.

Selecting these tokens to generate passive income is available only if you have the significant initial capital. Much more promising are the coins issued in the framework of projects that have just announced themselves. A thorough study of information about them, familiarity with the sites of tokens will help you choose the coin that may bring considerable income in medium or long-term investment.

A competent choice of an investment portfolio of digital currencies helps reduce risks. Mistakes will not turn out to be critical, and a successful bet on a new coin will cover all the expenses and losses many times over.

The most economical approach to PoS mining becomes apparent when you choose and configure a Raspberry Pi. You will need to spend money on purchasing: 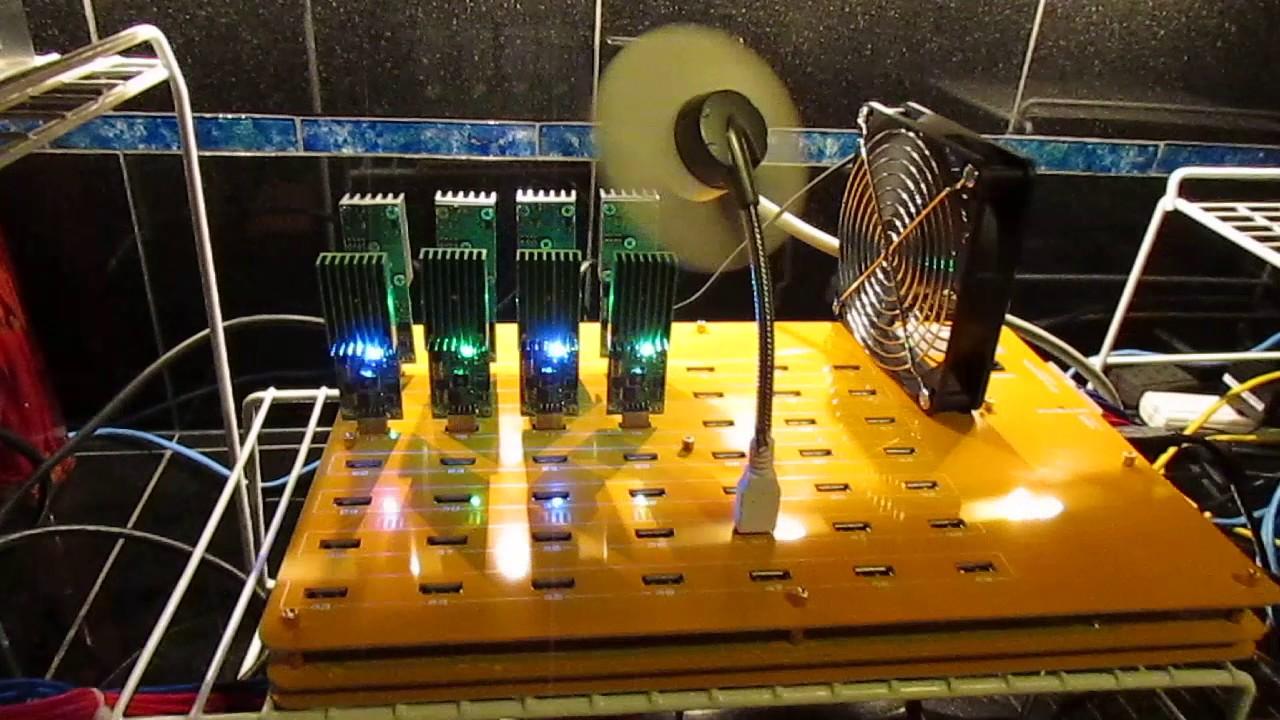 If you install without an interface, there is no need even for a USB keyboard, monitor, HDMI cable. But you will need to add the ‘ssh’ file.

Installing the latest version of Raspbian gives you access to your device. It is worthwhile to provide for remote control, the implementation of which is possible from mobile devices.

Before compiling the Wispr wallet, the swap size is increased. Synchronization of the wallet is done automatically. In the Wispr folder, you can set aside space for the previously created one, for easier use.

Making money on digital assets using PoS mining in 2020 has become much more profitable. The popularity of projects with the Proof Of Stake protocol has grown significantly. This is directly reflected in the ranking of TOP cryptocurrencies. Trading platforms are actively luring the users who are interested in receiving passive income from temporarily frozen funds. 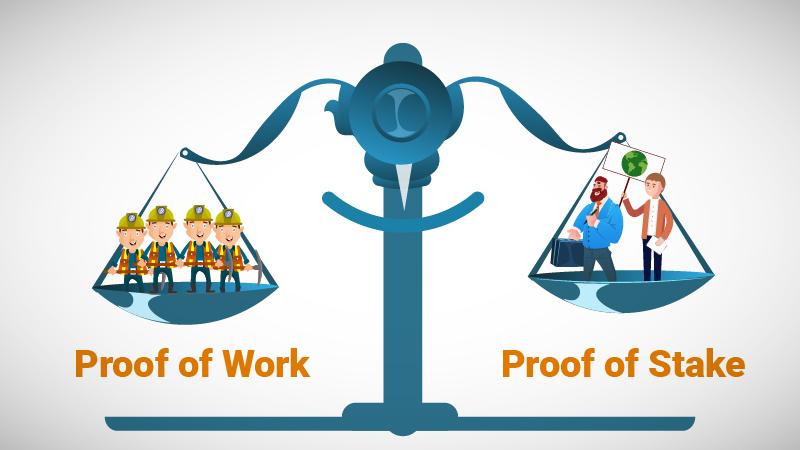 The coming increase in the use of digital currencies opens up even more exciting prospects.